How Thick Is Oak Hardwood Flooring?

Not only does oak flooring come in a number of different widths and lengths, but also in different thicknesses of plank. Whether it be solid or engineered oak flooring which you require, it is important to know what to look out for when it comes to how thick the plank is.

Structural boards are typically 18mm/20mm in thickness and can be laid directly onto wooden joists or battens. This thickness of board can equally be laid over a wooden subfloor, a plyboard subfloor or - for boardw no wider than 120mm - glued to the subfloor.

None structural, or overlay boards, are thinner cuts - normally around 14mm. These planks are not designed for laying onto joists or battens, instead designed to be laid over timber subfloors. 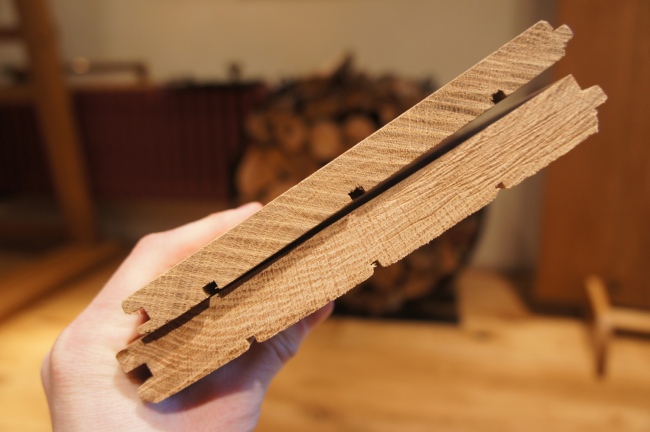 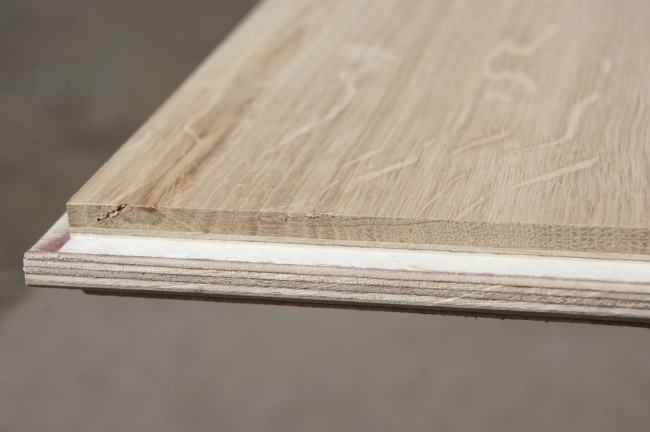 At the thicker end of the spectrum are 21/20mm thick engineered oak boards. These will typically consist of a 5mm/6mm solid oak wear layer, bonded to 14mm/15mm of plyboard. Thinner engineered boards normally measure at around 15mm/16mm - although thinner boards can be found on the market. These typically consist of a 4mm solid oak wear layer bonded to 11mm/12mm of ply. 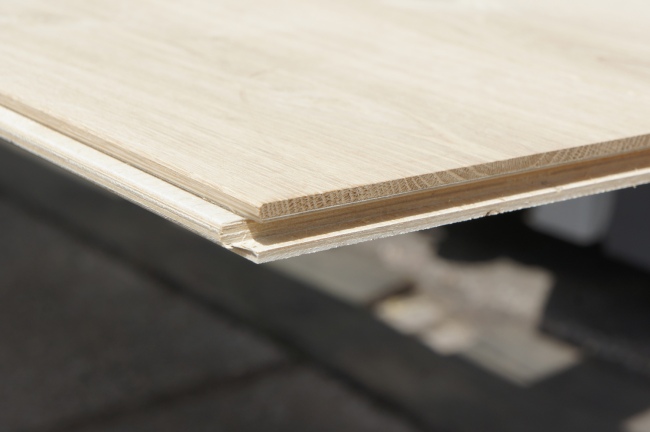 When deciding which thickness of board is best for you, it comes down to a number of different factors. A thinner board will typically be available at a lower cost to a thicker board due to less materials required. The thinner boards are also being good for areas with limited room height. Thicker boards on the other hand provide added stability that enables them to be used in a wide range of situations and environments.