The UK government has recently announced that it plans to invest £7m to tackle tree diseases. This news comes as fears grow that millions of trees could be lost unless action is taken.

The Tree Health and Plant Biosecurity action plan has been launched to combat this problem, by tightening biosecuity measures and protecting trees.

Enviroment Secretary Caroline Spelman said, whilst launching the campaign, that “If we don’t act now, we could end up with a similar situation to the 1970s when more than 30 million trees in the UK died”. She goes on to say how “There are new diseases and threats now, and we need to do everything we can to protect our precious plants, trees and habitats”. 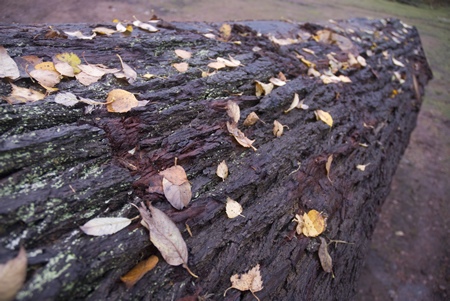 The action plan is to dedicate “£7m to finding ways to combat exotic pests and diseases, as well as introducing stricter controls on plants and cuttings being brought across the UK borders”.

In this plan it sets out a number of ways to help protect our trees in the future, which include:

-minimising the risk of new threats entering the UK

-learn more about the current threats within the UK

However the funding for this project is not new money from the Treasury, it is instead funding from within the Department of Environment, Food and Rural Affairs’ existing science budget. This will now be allocated to tree health and biosecurity research.

Earlier this month, we reported how Foreign Diseases Threaten Britain’s Trees, as at least 8 major new diseases were identified. Some of the current Threats to Oak trees include the likes of Oak wilt disease and sudden oak death.