With at least eight major new foreign diseases having been identified, tighter controls are soon set to be imposed on all plant imports. With species such as oak in danger, these controls hope to stop any form of outbreak and damage to Britain's tree’s. Oak wilt disease is one of the most serious potential threats to Britain's forestry, which is a disease that is found in the US. The U.K is already home to a disease known as sudden oak death, which involves dark fluid bleeding from the splits in the bark. This can kill a tree in as little as four years. Oak processionary moth is also a major problem to Britain's Oak tree’s. 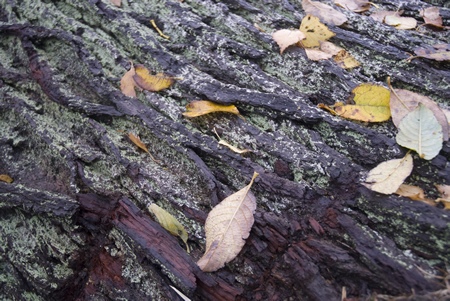 Such an outbreak could potentially wipe millions from the forestry industry. Just last month Dr Keith Kirby from Natural England warned how the future of Britain’s oak trees is far from secure because of these diseases. Next month Caroline Spelman, the Environment Secretary, will unveil a strategy in a bid to keep the invaders at bay and prevent new strains from entering the U.K. Special thanks to The Independent for this story.